Have you ever encountered a situation where the mom and dad have a disagreement and separate? And because of this separation, one of the parents informs you not to let the other parent pickup their child who’s enrolled in your childcare program. Managing custodial disputes between parents is important to understand when working in the childcare industry. This article will discuss the importance of knowing state laws and custody orders. In addition, how to incorporate a release policy and procedure within a childcare program.

Custody laws are different in each state. When managing custodial disputes between parents in a childcare setting, a provider should first take time to understand the custody law specifically for their state. When parents separate, the law varies depending on the parents’ marital status at the time of separation. For example, under Georgia law, the child’s mother has all legal custody rights when the parents are unmarried. The dad will have to go through the courts to legitimize the child. This entitles the biological father of an out-of-wedlock child to parental rights. If the parents are married, they must obtain a custodial order through mediation, or the courts to establish custody rights.

Next, get a copy of the court order that establishes custody rights between parent(s) to keep on file for your records. A court order is an official document issued by a judge that defines the legal relationship between the parents during a custody hearing or any other court proceedings. The judge can grant full, sole, or primary custody to one parent or joint custody to both parents.

During enrollment, the provider should educate parent(s) on the childcare program policy when releasing children at their designated pickup time. The provider should always keep documentation of who the child is being released to. The policy to release a child should state what they can expect when a child is released.

For example, “The child will only be released to a parent or legal guardian unless otherwise indicated on the registration form. If someone other than the parent(s) will pick up the child, they must be listed as authorized to pick up on the registration form. No parent or guardian shall be denied access to pick up the child unless a court order has restricted one or both of the parent(s) parental rights.”

The procedure should state the guidelines of releasing a child into someone’s care. Some examples of procedures include:

The provider must be notified in writing of any changes in arrangements for the child being picked up. Proof of identification, such as a photo ID, will be required if the person is unknown to the provider. Children will not be released to anyone under the age of 16.

“The parent(s) must provide a copy of a court-issued custody order. The provider shall abide by the court order when releasing the child into their care. Neither parent can veto the other parent’s decision on their designated days or months.

If the provider knows both parents and a court order has yet to be established, or the provider is unaware of a court-issued custody order. In that case, the provider cannot deny any biological parent access to their child.

If the provider has never met the parent trying to pick up the child and they are not on the pickup list but have a court order, the provider shall verify the parent with a photo ID and by using the child’s birth certificate on file.

If you enjoyed this article on managing custodial disputes comment below. If you would like to connect, join me on Facebook: Childcare Daily with Charlie Nicole 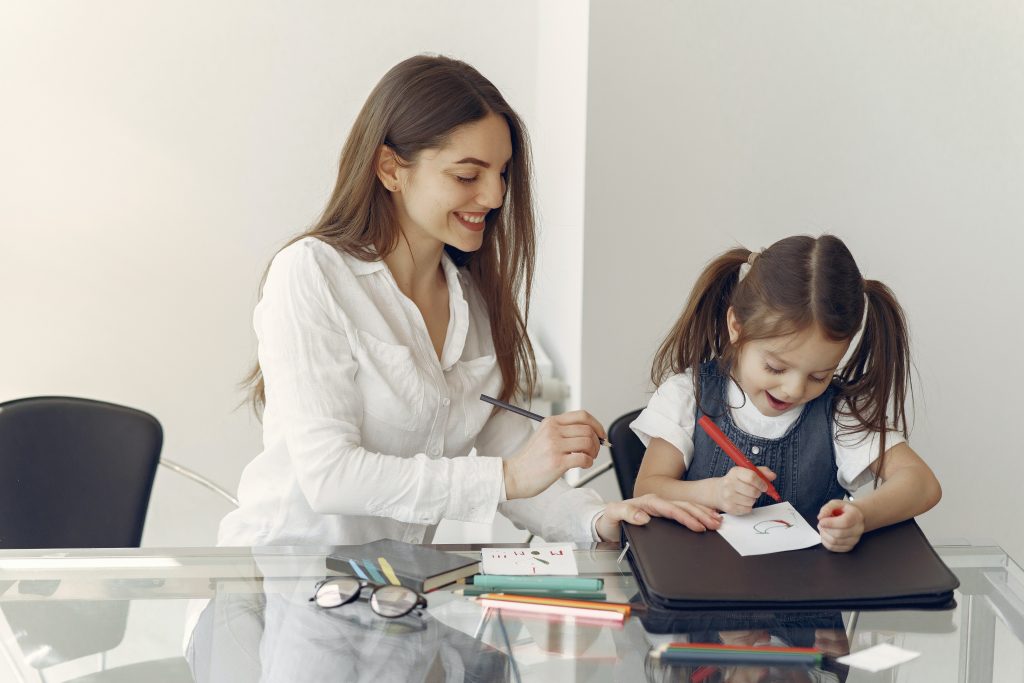 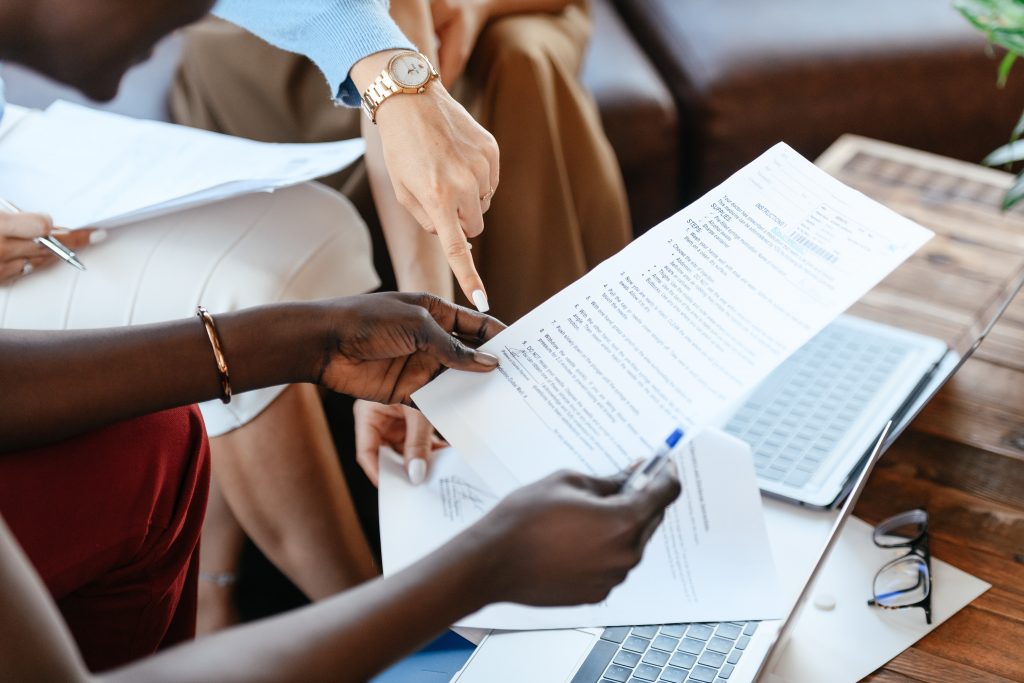