Knowing the top legal issues childcare businesses may face and how to prevent them from happening to you is important. Starting a childcare business is an exciting venture, but it comes with a huge responsibility, which is caring for children that are not your own. When caring for children, it is important to know your state’s laws and the licensing agency’s rules and regulations. In addition, it’s important to understand how to prepare for legal issues that may arise. Legal issues require a court decision, and the outcome will depend on evidence and the court’s interpretation of the law. Some legal issues that may occur are because of:

After accepting the first child, it is important to continue to ensure the environment is safe. The environment includes the inside and outside of the home or facility. The state licensing agency will have a list of things to do to create a safe environment, such as having covers for electrical outlets, working fire alarms, no hanging cords, etc. Also, the outside of the home or facility where the children play should be free of debris.

It’s a good practice to have policies and procedures in place for the safety of children. Policy and procedures include emergency, health and safety, and transportation. For example, a transportation policy should have a procedure to account for each child before and after being transported in a vehicle or van. According to new4jax.com, a 4-month-old girl was found unconscious after being left inside a van parked outside a Jacksonville daycare for hours. Despite efforts to resuscitate the child, she was later pronounced dead at Wolfson Children’s Hospital.

It is essential to meet the licensing agency rules and regulations on the teacher-to-child ratio to ensure proper supervision of each child. Children are curious about the world around them, and it’s important to keep an eye on them at all times because an accident can occur in a matter of seconds. Not only do children need to be supervised, but some childcare workers or assistants also need supervision. For example, a daycare worker Emily Coghlan of Ohio, picked an infant up by his arm and then dropped him. The fall caused the child’s leg to break, according to wkyc.com. Although Emily Coghlan was arrested, the legal litigation falls on the daycare owner because the injury occurred at the daycare. In these circumstances, it is important to have general liability insurance to protect the business if the parents decide to file a lawsuit.

Medication should never be administered without parental consent. Taking a training on the administration of medication is important and should include creating a policy and procedure for administering medication to young children. If you do not incorporate a policy for administrating medication, it put your childcare business at risk of a lawsuit. For example, multiple families filed a lawsuit against Mimi’s Daycare in Indian Mound, TN for administrating gummies with melatonin. According to newchannel5.com, criminal charges were filed against all four of the center’s workers.

As a daycare provider, you should know the custodial laws of your state before creating guidelines for releasing children. In addition, an authorization form to pick up a child should be included in the enrollment package during registration. Knowing who’s authorized to pick up each child is vital to prevent an amber alert. During registration, the legal guardian should provide proof of guardianship, such as a birth certificate or court documents, if they are not biological parents. For example, a 5-year-old boy was kidnapped from the Rose Hill school district’s daycare, triggering an Amber Alert. The person who picked him up was his biological mother, who had her parental rights taken away by the court. According to www.kwch.com, the daycare didn’t have the proper procedure in place to prevent this from happening but has since updated its protocol.

Some people come into this business for the wrong reasons, quickly realizing that working with children is not for them. When your job consists of working with children almost every day for 10 hours or more, it can be stressful at times. Creating a behavioral policy to teach children how to manage their behavior is essential. There will be times when you have to teach a child the same thing multiple times. If you find yourself getting frustrated, do not respond right away because you can cause harm to a child out of frustration.

For example, a daycare owner in California was arrested and charged with child abuse. According to www.kcra.com, she became frustrated after a three-year-old child ran into the fireplace with a push toy. She grabbed his arm and caused him to fall and hit the back of his head. The child had a bruise on his arm and head. As a childcare owner, you must have a lot of patience when caring for children.

Discrimination is the unjust treatment of different categories of people or things. It’s important to be aware of discrimination laws especially concerning children with disabilities and employment. For example, a Grandview Heights daycare in Ohio is being sued for discriminating against a transgender employee. According to abc6onyourside.com, the owner Janie Patterson instructed others to refer to Jasmine Deming as “Jasmine” and not the name “Rain.” Rain started taking testosterone and was transitioning from a woman to a man. He now goes by Rain Sprout and uses pronouns he, him, and his. 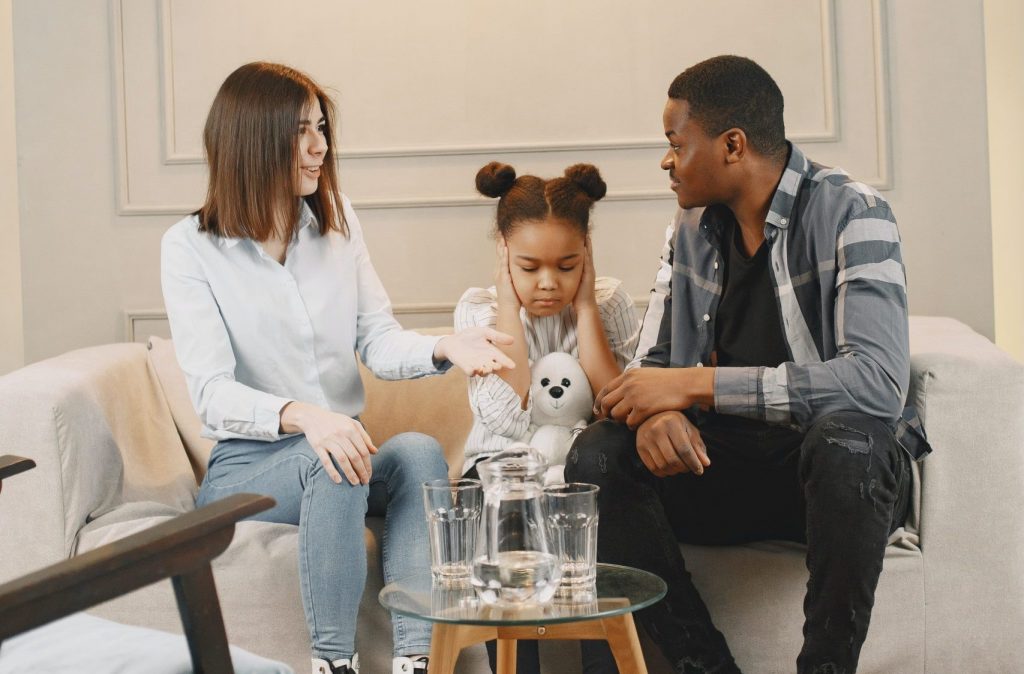